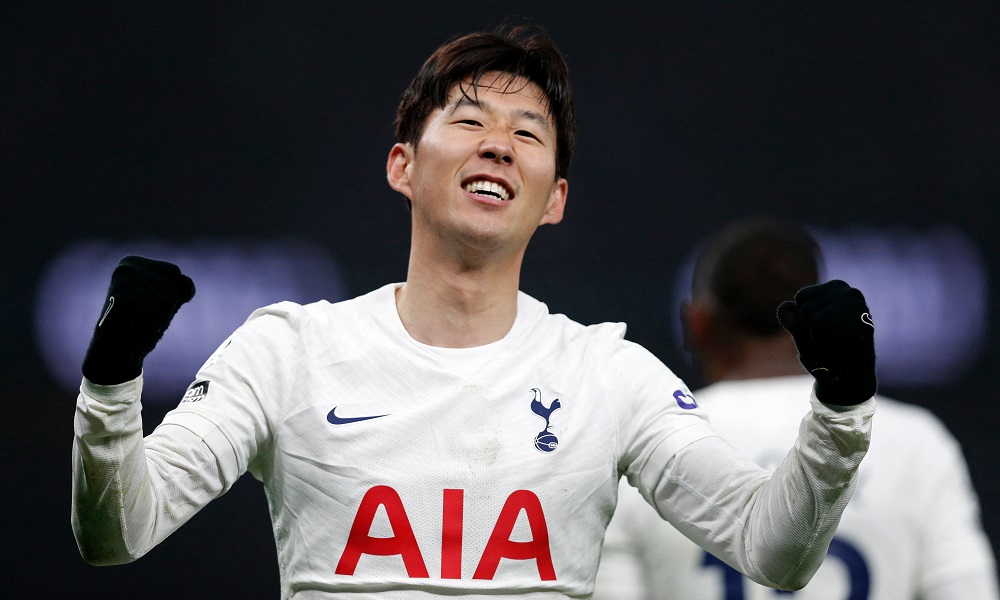 Tottenham get back to Premier League action when they take on Southampton at the Tottenham Hotspur Stadium this evening.

Antonio Conte has named an unchanged starting eleven from the side that beat Brighton in the FA Cup at the weekend. That means Hugo Lloris keeps his place between the sticks with Pierluigi Gollini on the bench.

Davinson Sanchez starts alongside Cristian Romero in the middle of Tottenham’s defence while Ben Davies also keeps his place. Emerson Royal will occupy the right flank with Sergio Reguilon on the opposite side. Therefore, Matt Doherty, Ryan Sessegnon and Joe Rondon all have to make-do with places on the bench.

Harry Winks keeps his place alongside Pierre-Emile Hojbjerg in the middle of Tottenham’s midfield. January signing Rodrigo Bentancur will have to wait to make his full debut after impressing off the bench at the weekend.

Lucas Moura and Hueng-min Son start in attack once again while Harry Kane leads the line up front. He’ll be looking to continue his form in front of goal after scoring twice on Saturday night.

Dejan Kulusevski is named on the bench along with Steven Bergwijn so Conte has attacking options if needed.

As for Southampton, Che Adams supports Armando Broja in attack so Shane Long has to make-do with a place on the bench. Theo Walcott also misses out on the starting eleven with Stuart Armstrong and James Ward-Prowse keeping their places.