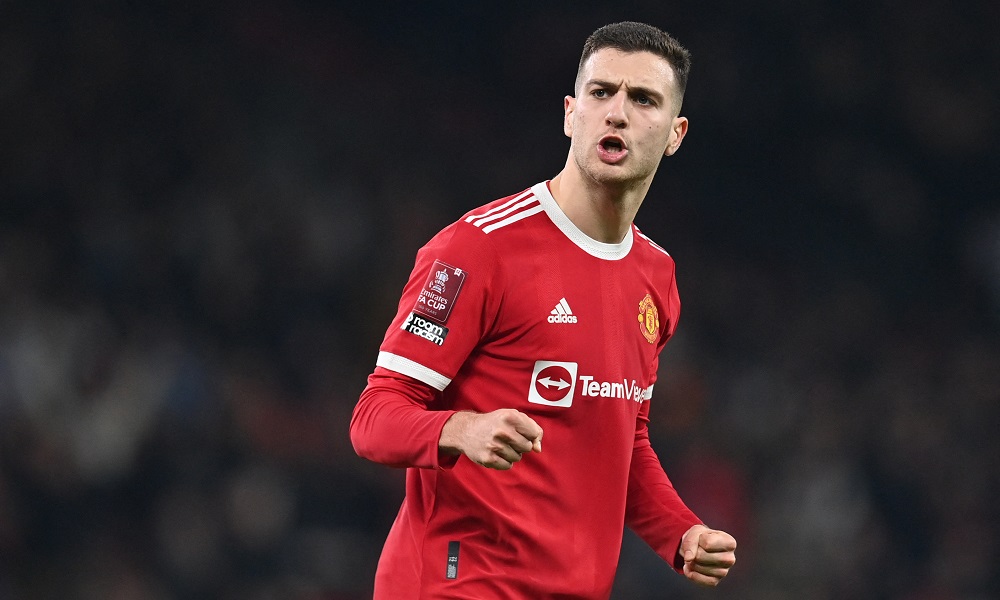 Manchester United will face Atletico Madrid at the Wanda Metropolitano in the first leg of their Champions League round of 16 tie on Wednesday night.

The Red Devils have recently built momentum with successive Premier League wins, but there is plenty of room for improvement in terms of their defensive performances.

Atletico have likewise struggled defensively this season. Man Utd have an ideal opportunity to secure a first-leg lead ahead of the return leg at Old Trafford next month.

Here is how Man Utd could line up against Atletico Madrid:

Goalkeeper: David de Gea has been the stand-out performer for Man United this term, making countless splendid saves. He has single-handedly won them points at different stages, and is expected to keep his place in goal for the trip to Madrid.

Defence: There could be a couple of changes to the backline. Aaron Wan-Bissaka was partly at fault for both goals conceded against Leeds last weekend, having vacated his space in the right-back position. He is likely to be replaced by Diogo Dalot, who has been the regular starter since Ralf Rangnick took charge.

Luke Shaw was likewise unimpressive against Leeds on Sunday, but we fancy him to keep his spot at left-back over Alex Telles, who has not started a single game since the winter break. In central defence, Raphael Varane should be reunited with club captain Harry Maguire.

Victor Lindelof has done a credible job over the past two games. He produced a sublime lung-bursting run which contributed to United’s second goal at the weekend. Despite this, Varane is expected to make his comeback after overcoming a stomach issue. The £41m star has vast experience of tackling Atletico from his decade-long spell at Real Madrid and it should come in handy tomorrow.

Midfield: Fred made the difference off the bench at Elland Road, bagging a key goal which put Manchester United 3-2 ahead. However, he may still have to settle for a bench role with Scott McTominay and Paul Pogba having impressed as a pair. Pogba is back to his best after overcoming a thigh injury. He was one of the best players on Sunday before Rangnick subbed him off for possible fatigue.

Attack: Jadon Sancho has been in superb form since the winter break with two goals and two assists, and should be an assured starter on the left wing for Man Utd. The same can be said for Bruno Fernandes and Cristiano Ronaldo, but there may be a change on the right wing. Jesse Lingard made his first Premier League start of the season on Sunday, but hardly made an impact.

Marcus Rashford is the senior alternative to replace Lingard, but the England star has not been quite effective from the right wing. Anthony Elanga appears the likely candidate to start. The young graduate played a key role in Brighton’s sending off last week. He was surprisingly on the bench on Sunday, but made the most of his cameo, scoring the club’s fourth goal against Leeds. 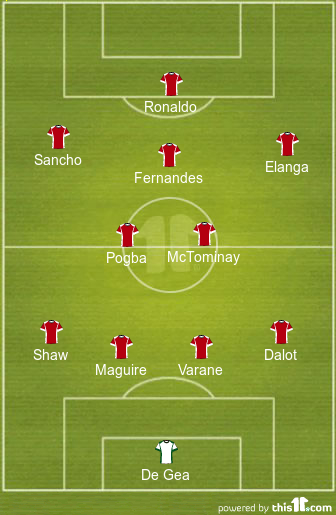