Manchester United have been handed a major boost with Paul Pogba, Jadon Sancho, Luke Shaw and Aaron Wan-Bissaka all pictured in training ahead of Friday’s FA Cup clash with Middlesbrough.

Pogba has been on the sidelines since picking up a thigh injury during the international break last November and hasn’t featured for United since the 2-2 Champions League draw against Atalanta at the start of that month.

The injury has taken much longer to heel than expected as Pogba has suffered setbacks during his rehabilitation but the Frenchman is finally on the verge of making his long-awaited return to action.

The 28-year-old has been photographed taking part in training with the rest of his Man Utd team mates at Carrington this week. The Daily Mail says Pogba is now ‘very close’ to being considered fit enough to return to the first team squad.

According to the newspaper, United will assess the midfielder over the next couple of days to see if he’s ready to feature against Middlesbrough during Friday’s night’s FA Cup fourth round clash.

However, if Manchester United decide not to rush him back, Pogba may make his comeback during upcoming Premier League games against Burnley or Southampton.

Either way, Pogba’s return to fitness will come as a welcome boost to interim boss Ralf Rangnick as United head into a pivotal run of fixtures that could decide their season, both domestically and in Europe.

In another boost, Man Utd are also set to welcome Sancho back into the squad after he missed the West Ham game due to personal reasons. The attacker has trained at Carrington this week and should be in contention to face Middlesbrough tomorrow night.

Luke Shaw has also been spotted in training this week after recovering from a thigh injury so the full-back should be fit for the FA Cup fourth round tie. Shaw’s availability will be important with Alex Telles a doubt due to his involvement with Brazil in midweek.

Aaron Wan-Bissaka is another player who should be back in contention tomorrow after recovering from illness. However, it remains to be seen whether Victor Lindelof will feature after missing the West Ham game last time out due to personal reasons.

Fred and Edinson Cavani are also doubts after arriving back late from international duty having played for their countries in South America on Tuesday night. 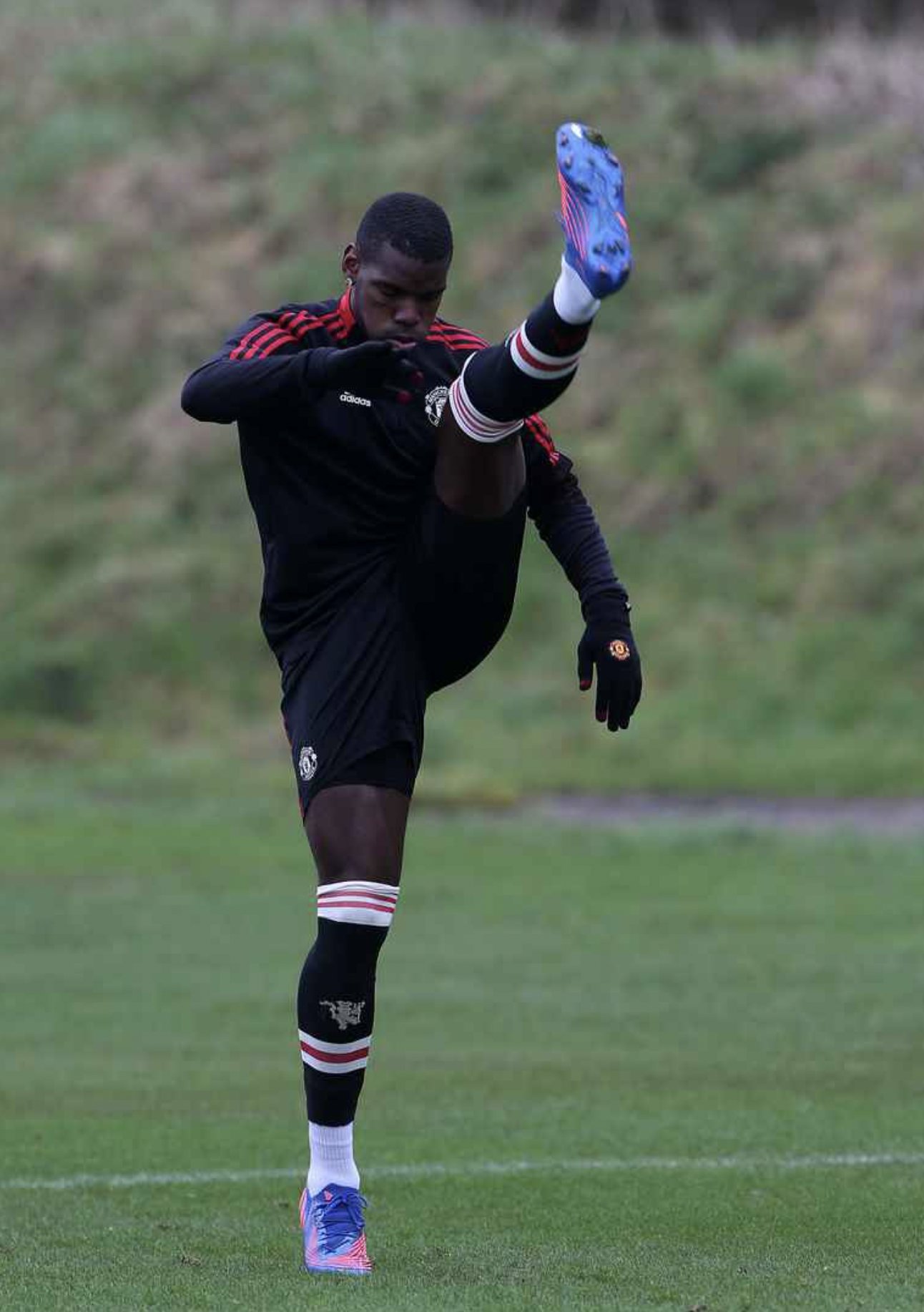