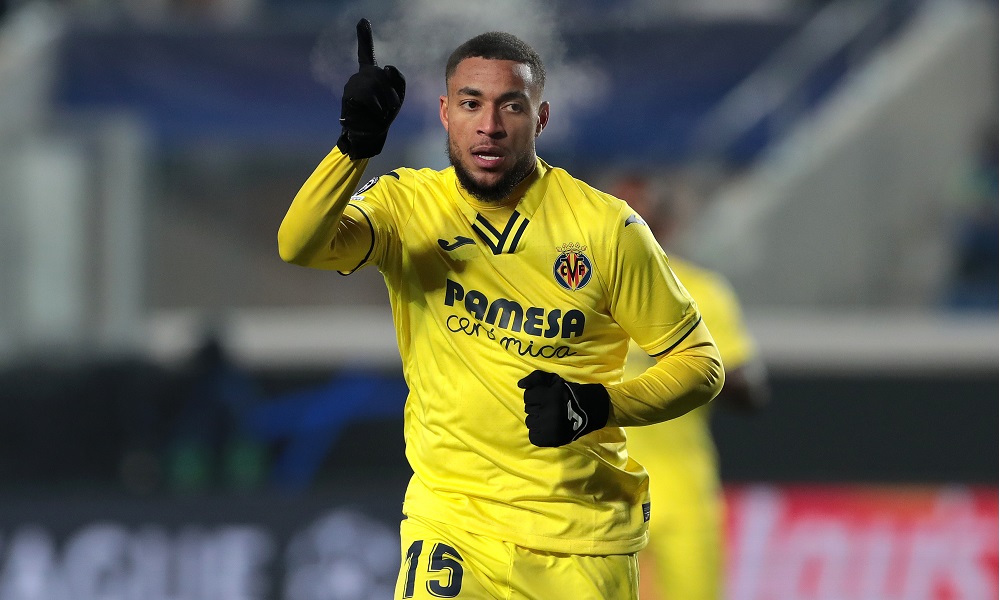 Liverpool are eyeing a move for Villarreal attacker Arnaut Danjuma as Jurgen Klopp looks to strengthen his frontline but any potential deal isn’t likely until the summer, according to The Athletic.

The Reds aren’t expected to be active in the January transfer window unless a serious injury is to occur over the coming weeks so Klopp is focussing his efforts on planning for a key summer market.

Mohamed Salah, Sadio Mane and Roberto Firmino have been a deadly attacking trio for Liverpool in recent years but all three turn 30 this year and will have just 12 months left on their contracts at the end of the season.

Liverpool are believed to be working hard trying to tie the trio down to fresh terms but even if they do successfully secure the long-term futures of Salah, Mane and Firmino, Klopp is still expected to be in the market for another attacker in the summer.

Divock Origi is likely to depart in search of regular first team football while Takumi Minamino could be on the move after failing to establish himself at Anfield so a versatile forward is on the agenda.

Danjuma has been linked with a move to Liverpool in recent months and The Athletic journalist David Ornstein has confirmed the Merseysiders are keeping a close eye on the Villarreal star ahead of a potential summer move.

The 24-year-old has impressed since joining Villarreal from Bournemouth in a £21m deal last summer having scored 9 goals in his 18 appearances so far and he’s also netted twice in his 5 caps for Holland.

Danjuma is comfortable playing on either flank or through the middle as a centre forward so his versatility makes him an ideal candidate to offer competition to Liverpool’s established frontline.

However, the Reds aren’t the only club showing an interest as Ornstein says other top European clubs are also tracking Danjuma so Liverpool could face stiff competition if they decide to formalise their pursuit.

Not only that, but any deal won’t come cheap as Ornstein says Danjuma’s release clause is set at around £62.5m [€75m] and with four years left on his contract, Villarreal are under no pressure to sell for anything less.

We’ll have to wait and see how things progress over the coming months but it seems likely that Liverpool will buy a new forward in the summer and Danjuma is emerging as a realistic target.