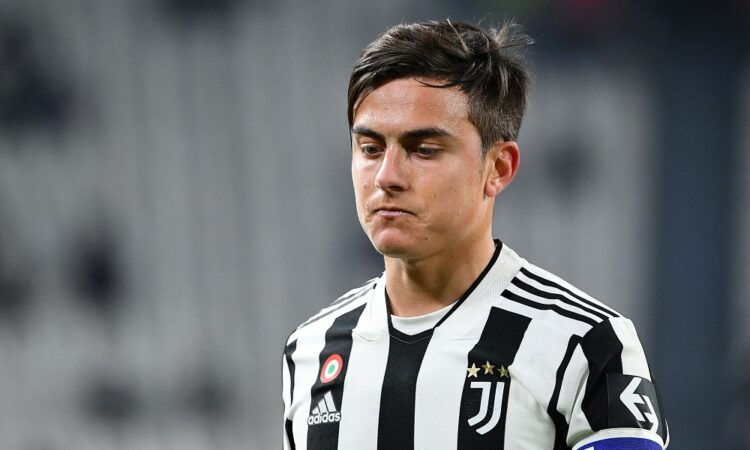 The Red Devils are set for a busy summer transfer window. Ten Hag, who will take charge at the end of the season, is expected to be handed with funds to bolster the squad.

A new centre-forward could be one of the priorities for the Dutch tactician, and Corriere dello Sport claims that United could revive their long-term interest in Dybala’s services.

Dybala will be leaving Juventus on a free transfer when his contract expires on June 30. He appears open to a foreign challenge, having spent almost his entire career in Serie A.

An intermediary representing him is currently in England to discuss with interested sides. United are in the mix alongside Manchester City, Arsenal and Tottenham Hotspur.

The Red Devils ‘seem to be serious’ about the former Palermo man ‘at the push of Ten Hag’.

Dybala has had his fair share of niggles during the ongoing campaign. He has still impressed for the Bianconeri with 14 goals and six assists from 34 appearances in all competitions.

His goal involvements have dipped over the past few years amid fitness issues, but the prospect of signing him on a Bosman deal should be a tempting prospect for many clubs.

It is not surprising that United are being linked. The Red Devils were looking into a possible deal for Dybala in 2019. There was talk of him being swapped with Romelu Lukaku.

However, the Belgian striker eventually made the switch to Inter Milan in a straight-cash transfer.

United appear back in Dybala for him after three seasons. Apart from his goals and assists, the Argentine is strong with his dribbling, hold-up play and can provide key passes.

His strong technical ability could be one of the prime factors behind United’s pursuit. Dybala would be an ideal fit for Ten Hag with his tireless work rate alongside those attributes.

The 28-year-old will likely command a significant signing-on fee. United should afford the sum, but it remains to be seen whether they can lure him without Champions League football.