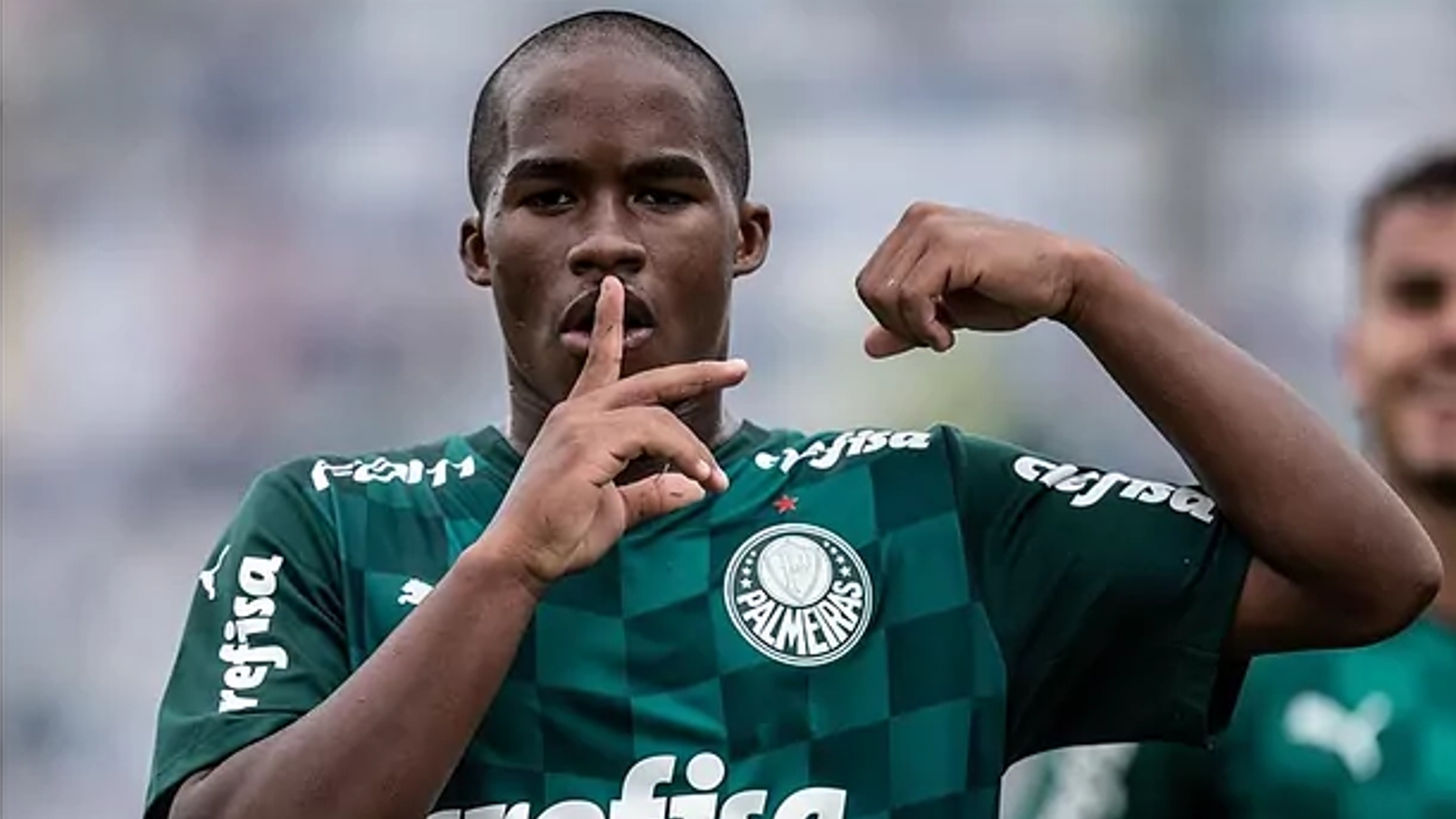 Manchester United, Chelsea and Liverpool are among the clubs battling it out to sign £33m-rated Palmeiras wonderkid Endrick when he turns 16 in July, according to Sky Sports News.

Endrick joined the Palmeiras youth academy at the age of 10 and has scored an incredible 165 goals in 169 youth team games over the last five years to forge a reputation as one of the most exciting young talents in South America.

The 15-year-old was the star player at the highly-prestigious Copinha U20 tournament in Sao Paulo where he scored in last night’s final to help Palmeiras secure the trophy with a 4-0 win over Santos taking his tally to five goals in four games. The teenage wonderkid won Player of the Tournament and Goal of the Tournament – despite playing against much older players.

Understandably, Endrick has been dubbed as the ‘new Neymar’ and his huge potential has caught the attention of clubs throughout Europe with scouts regularly keeping an eye on his progress in Brazil.

There is fierce interest from the Premier League as Sky Sports News claims that Manchester United, Chelsea, Liverpool and Manchester City are all battling to sign Endrick this summer.

However, the English giants will face plenty of competition from Europe as the report says the likes of Real Madrid, Paris Saint-Germain, Barcelona and Bayern Munich are also chasing the striker.

Endrick cannot officially join a foreign club until he turns 18 but he is allowed to sign a pre-contract agreement when he turns 16 in July so Europe’s most powerful clubs are lining-up to land the youngster.

Palmeiras know they have a diamond on their books as Endrick is considered to be a generational talent so Sky Sports suggests the Brazilian outfit want at least £33m [€40m] to sell the forward in the summer.

The likes of Man Utd, Chelsea, Liverpool and City have the financial firepower to meet Palmeiras’ demands so they’ll be quietly confident of being able to win the race for his signature.

However, the stiffest competition could come from Spain as Real Madrid are reportedly Endrick’s favourite club and he’s represented by the same agent as Madrid star Vinicius Jr.

We’ll have to wait and see how things develop over the coming months but it looks like there is going to be a fierce battle to sign Endrick as Europe’s biggest clubs fight to land one of the hottest talents in world football.