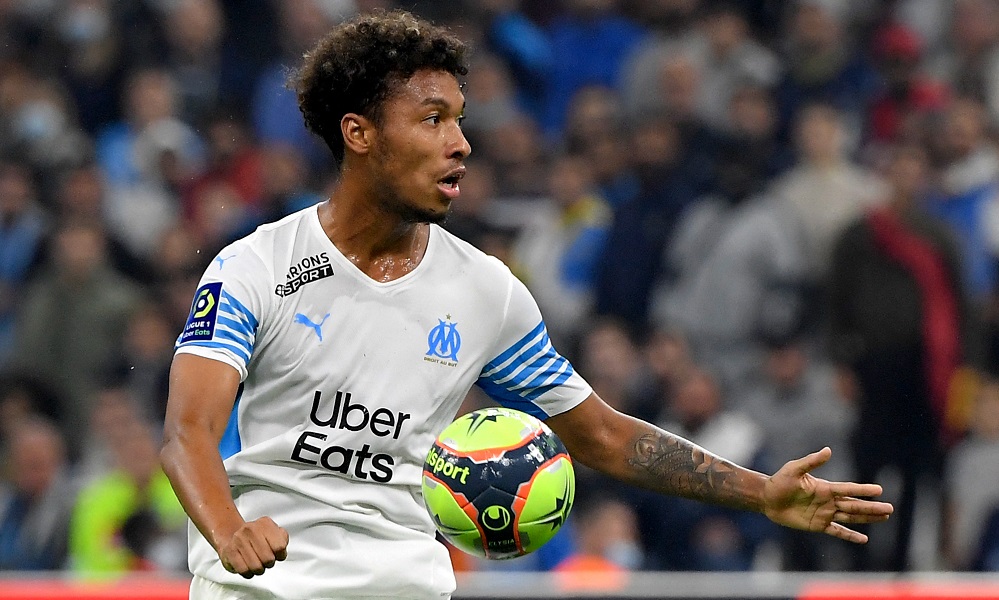 Manchester United are in pole position to sign Boubacar Kamara after opening talks over a potential late deal for the Marseille defensive midfielder, according to various reports.

Interim boss Ralf Rangnick is keen to strengthen his squad to help boost Man Utd’s chances of finishing in the top four this season and midfield is a particular area of concern for the German coach.

Paul Pogba is still working his way back from a long-term injury and is expected to leave when his contract expires in June while Donny van de Beek has struggled to establish himself since arriving from Ajax.

Nemanja Matic turns 34 this year and the onus has been on Fred and Scott McTominay to fill the central midfield positions in recent months so Rangnick is looking to bring in another option to help out during the second half of the campaign.

Kamara has now emerged as a potential target as Marca carried a report on Monday that claimed Manchester United have made a formal enquiry about signing the Marseille star before the window closes at the end of the month.

The 22-year-old has just six months left on his contract and is no closer to signing an extension so Marseille may be tempted to cash-in now rather than risk losing him for nothing at the end of the season.

Several European clubs are reportedly keen to sign Kamara on a free transfer in June but Marca says Man Utd want to avoid a battle this summer and are looking to sign the French U21 international now for a reduced fee.

Gazzetta dello Sport are also reporting today that Manchester United are pushing hard to sign Kamara and are in pole position ahead of AS Roma to land the talented young midfielder.

We’ll have to wait and see how things develop over the coming days but Kamara would be a terrific addition to Rangnick’s squad if Man Utd could get a deal agreed before the window closes on January 31st.

The youngster has emerged as one of the best defensive midfielders in French football since coming through the youth ranks at Marseille and he’s tipped to become a full French international having represented his country at various youth levels up to U21.