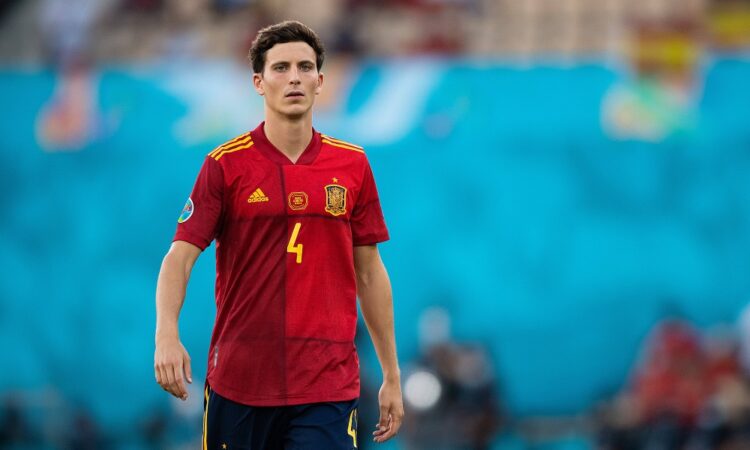 The Spanish centre-back was one of the top names on United’s shortlist last summer, but decided against pursuing him after they got the opportunity to sign Raphael Varane from Real Madrid.

Varane has been a quality acquisition for the Red Devils, but the Frenchman has struggled to stay injury-free over an extended period of time. This has hampered United’s performances.

Harry Maguire and Victor Lindelof have not been consistent enough either while Eric Bailly and Phil Jones have been out-of-favour for the majority of the the ongoing campaign.

According to Manchester Evening News, United could return for the services of Torres. The Spaniard won’t come on the cheap this summer with a reported release clause of £49.8m.

Villarreal were open to a part-exchange deal last summer, but now prefer a straight-cash offer. Torres’ arrival at Old Trafford could coincide with Bailly and Jones heading for the exit door.

United’s defensive woes have been consistent for most of the season. Maguire has gone through a difficult season where he has been culpable to several positional errors.

The lack of a consistent central defensive partner has not helped either. Varane has looked promising, but his injury record over the past few years remains a cause for concern.

This could pave the way for the purchase of another marquee centre-back. Torres could be an ideal addition to the ranks with his strong aerial presence and concentration in the box.

In the current campaign, he has won nearly two aerial duels per game. The Spaniard does not prefer to get into tackles, but has excelled with an average of more than three clearances.

Torres has proved his credentials, most recently guiding Villarreal to the Champions League semi-final. United will need to move fast to sign him as there could be plenty of competition.

The hierarchy have had the tendency to haggle over price tags in the past. They can ill-afford a similar approach on Torres. Incoming boss Erik ten Hag could still have the final say on the move.