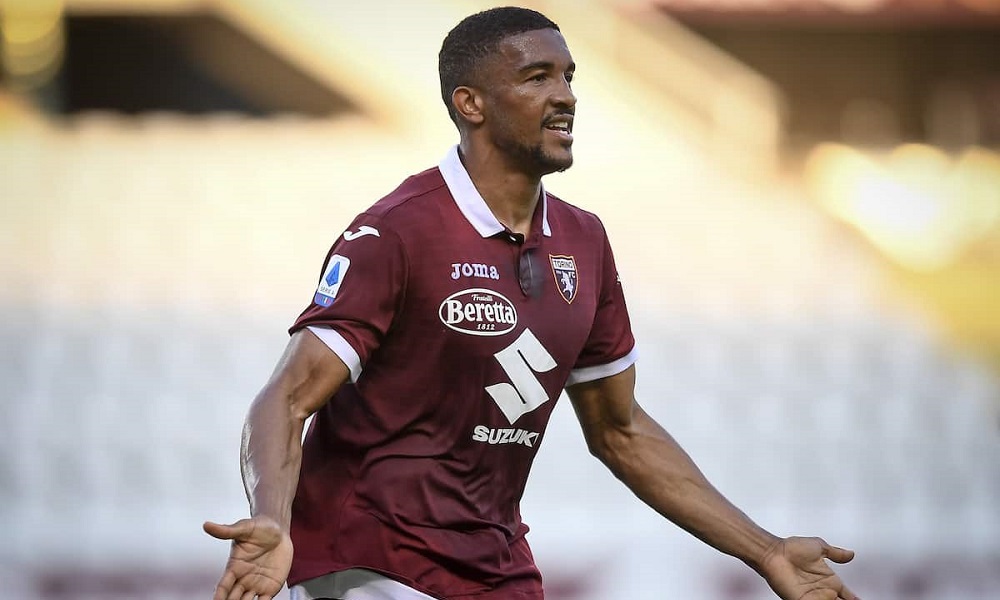 The Reds are currently loaded with central defensive options with the presence of Virgil van Dijk, Joel Matip, Ibrahima Konate and Joe Gomez.

However, Gomez has barely played over the course of the campaign, and he has been fancied to head for the exit door in the next transfer window.

Amidst this, Tuttosport claims the Merseyside giants are keeping tabs on Bremer, and could prise him away for an initial fee of around £21 million this summer.

Bremer only signed a new contract at Torino last month, but he has been guaranteed that he would be sold at the end of the ongoing campaign.

Liverpool are not alone in the player’s pursuit. Tottenham Hotspur, Manchester City, Inter Milan, Juventus, AC Milan and Napoli are all in the race, as per the Italian outlet.

Bremer was reportedly the subject of an approach from Fulham last summer, but he made it clear that he did not want to join the Championship outfit.

The decision has proved an excellent one for him personally, considering he has stepped up his performances in the Serie A this campaign.

The 24-year-old has been superb defensively with 1.4 tackles, 3.5 interceptions, 3.7 clearances and nearly four aerial duels won per game.

As a result, he is now attracting interest from elite European clubs, and Liverpool appear keen on landing him with the reasonable price tag.

The big question lies whether the centre-back would consider joining the Premier League giants without the assurance of a starting berth.

While Van Dijk and Matip are already 30, they are both at the peak of their careers, and may continue to remain the first-choice centre-backs.

Bremer could form a partnership with Konate in the long run, but this could hamper his prospects of making a mark with the Brazilian national team in the next few years.

The defender dreams of representing Brazil at the World Cup this year. This could see him turn down advances from Liverpool for another European club where’s he’s guaranteed to start.

Inter, who play with a back three, could be favourites to sign him. They have been in contact with his representatives since the start of February.