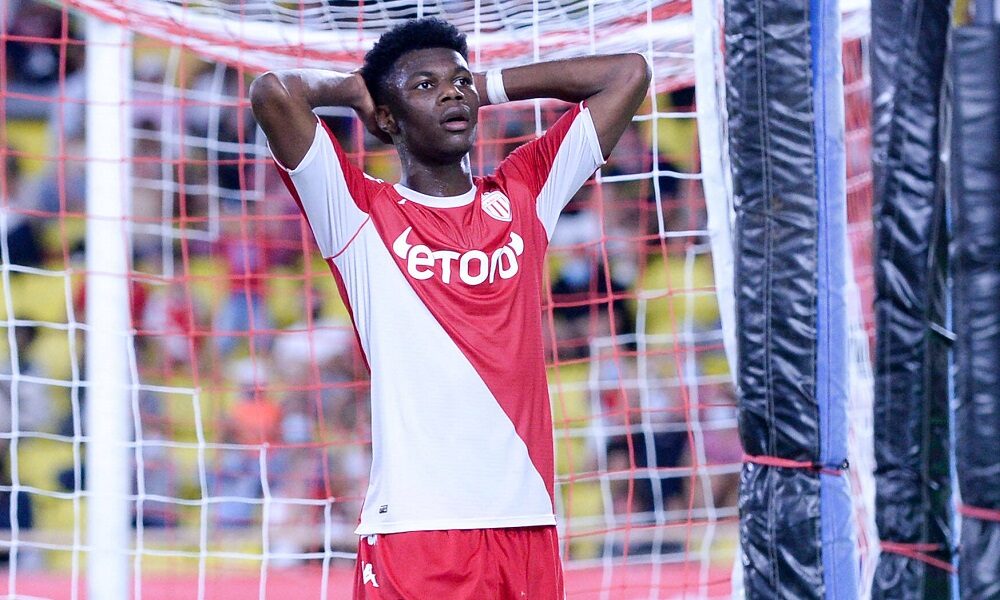 Liverpool are one of the front-runners to sign Monaco midfielder Aurelien Tchouameni this summer, Spanish publication AS (today’s edition, page 3) claims.

Tchouameni has established himself as one of the best defensive midfielders in French Ligue 1, and he is now eyeing a fresh challenge away in either Spain or England.

Real Madrid have been one of his main admirers, but they are reluctant to meet the current price tag. Monaco want between £60-£68 million to part ways with his services.

Unless the valuation is lowered to £42.6m, they appear unlikely to make a move. Amidst this, AS claim that Liverpool are ‘doing the most’ to sign Tchouameni this summer.

Paris Saint-Germain are out of the picture with Tchouameni preferring a move abroad. Liverpool’s main rivals are Chelsea, who were heavily linked with him last year.

Tchouameni has been hugely impressive for Monaco this term. He has averaged a stunning 2.5 tackles and 2.9 interceptions per league game while also winning 2.3 aerial duels.

On top of his defensive contributions, the Frenchman has also excelled with his distribution (87 per cent pass success rate) and likes to control the proceedings with the ball at his feet.

Liverpool currently have Fabinho and Jordan Henderson for the holding midfield role, and Tchouameni could be considered as someone that can occupy the position in the long run.

The Merseyside giants have the financial muscle to meet the asking price, but it remains to be seen whether the Frenchman would join the Reds without an assured starting spot.

On the contrary, Tchouameni could be a regular starter for Chelsea with both N’Golo Kante and Jorginho showing signs of regression during the course of the current season.

Kante has been lauded for his tireless displays in the centre of the park over the years. Tchouameni could be an ideal successor with similar attributes. He is just entering his prime.

Chelsea are currently under a temporary transfer ban due to the sanctions on owner Roman Abramovich, but that should be lifted soon with Todd Boehly’s consortium set to takeover.