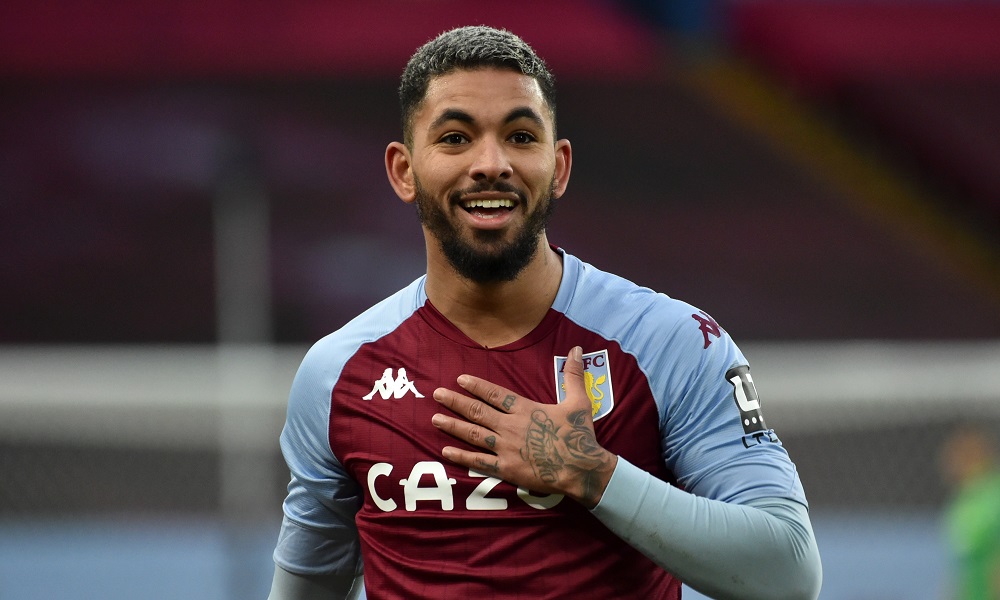 Arsenal are eyeing a move to sign Aston Villa midfielder Douglas Luiz as Mikel Arteta looks to overhaul his midfield this summer, according to Fabrizio Romano via The Sun.

The Gunners boss tried desperately to bring in another central midfielder during the January transfer window. A mixture of injuries, suspensions and players away at the African Cup of Nations left Arsenal exposed in the middle of the park.

Granit Xhaka is being tipped to leave in the summer while Mohamed Elneny is also expected to depart when his contract expires in June. It means Arteta is in the market for midfield reinforcements and is appears Luiz is on his radar.

The Brazilian international was among the names linked with Arsenal during the winter window. It looks like Arteta remains keen as transfer guru Fabrizio Romano has revealed on his podcast that Arsenal are eyeing a summer swoop for Luiz.

However, it appears the north Londoners will face plenty of competition as the Italian reporter suggests other clubs are also showing an interest in the 23-year-old.

Romano is quoted by The Sun as saying:

“Arsenal need a midfielder, they wanted a midfielder in January. Also because Elneny will leave the club so they need a player in that position.

“Douglas Luiz is one to watch in the summer. Not only for Arsenal, they have an interest, but I’m not convinced he will extend his contract with Aston Villa, so he could be a big name on the market this summer.

“So keep an eye on Douglas Luiz, not only for Arsenal, but they have his name on the list.”

Luiz has been hugely impressive since joining Aston Villa from Manchester City in 2019. The South American has become an important first team player with 17 Premier League appearances to his name this season.

Villa boss Steven Gerrard is desperate to tie Luiz down to a new contract at Villa Park with his current deal expiring in 18 months time. However, Romano isn’t convinced the player will commit his future to the Villains and Arsenal are ready to take advantage.

The Sun suggests that any potential deal could cost around £32m, which sounds like an excellent deal for a player of his quality.

We’ll have to wait and see how things develop over the coming months but Luiz would be a terrific signing for Arsenal if they could lure him to the Emirates.