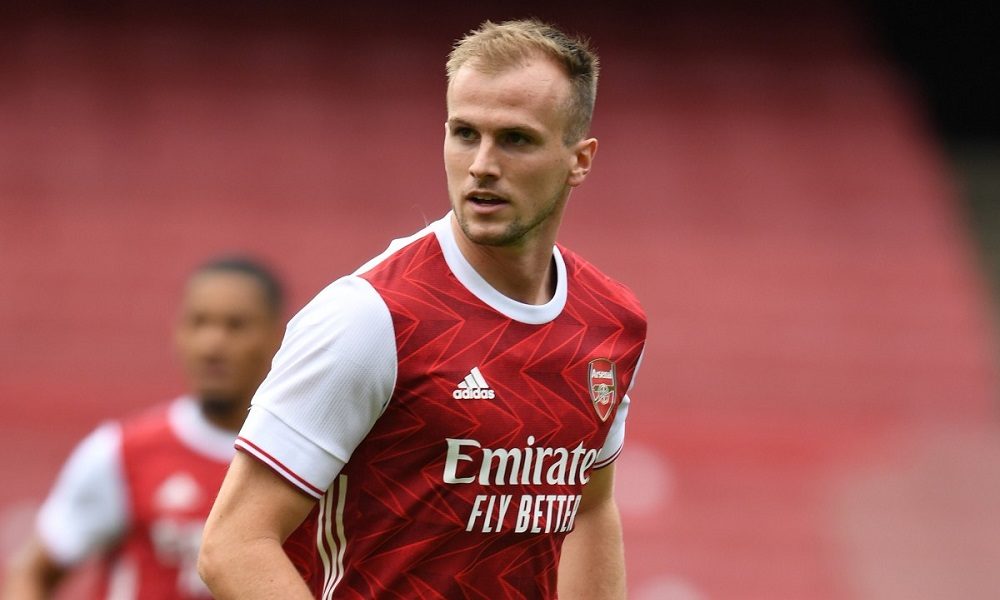 The Gunners had an excellent opportunity to close the four-point gap on the Champions League places last night. They capitalised with a solid performance at the Molineux Stadium.

Gabriel Magalhaes opened the goalscoring with a tap-in in the 25th minute, but the Gunners should have doubled the lead. Alexandre Lacazette hit an effort straight at the goalkeeper.

In the second half, the hosts tried to press for the equaliser early on, and they were handed an advantage in the 69th minute with Gabriel Martinelli’s surprise sending-off.

Just moments after the incident, Lacazette was brilliantly played through by Gabriel Magalhaes. He was one-on-one with Jose Sa, but his shot went wide of the far post.

The Gunners eventually held on with another terrific defensive display with 10 men. Holding was definitely one of the top performers, having come on as a late substitute.

The 26-year-old centre-back was only introduced in the 71st minute, but came up with an impressive nine clearances while winning 100 per cent of his aerial duels.

He also made one interception and denied a goalscoring opportunity with a vital block in front of Aaron Ramsdale. Arteta was undoubtedly delighted with his showing.

He told Arsenal.com: “Today he deserves a lot of credit. He was on the bench, he was ready to help. His attitude, his commitment to the team whether he plays every week or plays one minute, it’s incredibly good.”

“He’s a really good influence for the rest. Today he really helped the team, the way he defended the box made a huge difference. Thanks to him we won the game.”

Holding has been criticised by some fans for his performances in recent years. His distribution has not been up to the mark, but remains a quality presence in the box.

He was up for the challenge yesterday, winning everything in the air. There were no surprises that he earned special praise from the manager following the victory.

It is now thrice since the turn of the year that Holding has come into a game with one man down. Hopefully, the Gunners won’t have another instance this season.

Yesterday’s win has seen the north London club jump to fifth in the league standings, just one point behind West Ham United, who have played two games more.

They are currently in the driving seat for the final Champions League spot, but there is plenty of work to be done with 16 more matches before the season closure.