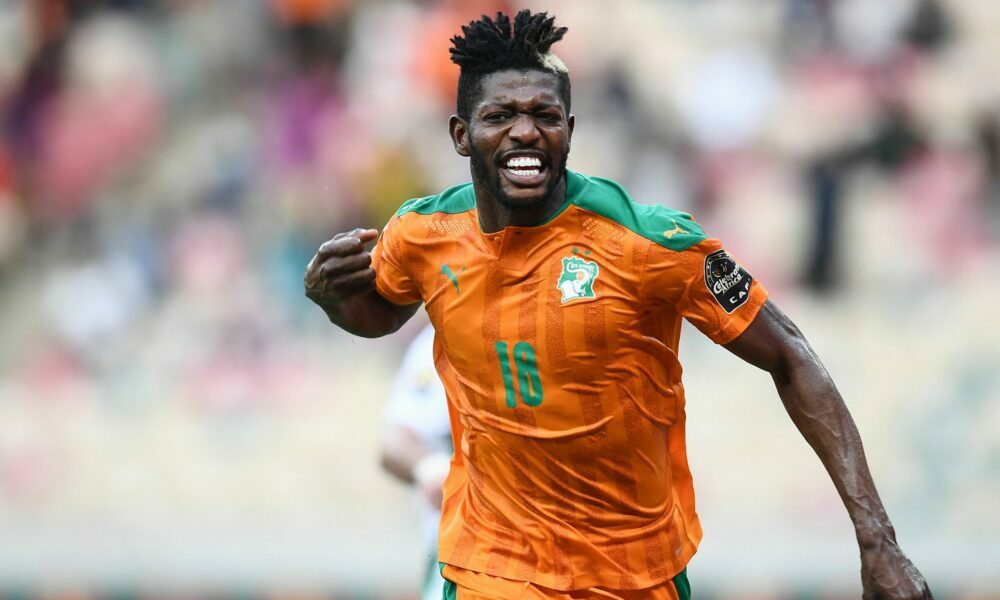 The Blues are likely to pursue a new defensive midfielder this summer with N’Golo Kante and Jorginho showing signs of regression during the ongoing campaign.

Rice has been heavily linked with a return to his former club, but a deal seems unlikely with suggestions that the Hammers want a staggering £150 million for his services.

Amidst this, The Mirror claims that Sangare has emerged as an option for Chelsea manager Thomas Tuchel, and he could be prised away for a significantly lesser fee of £30m.

Kante and Jorginho have been pivotal for the Blues in midfield alongside Mateo Kovacic. However, the duo have struggled with form and injury concerns this campaign.

With both players in their 30s, Chelsea could be eyeing a young recruit as a long-term replacement. Sangare would be a quality addition with his strong defensive attributes and passing abilities.

The Ivory Coast star has averaged an impressive 3.2 tackles and 2.4 impressions per game for club and country this term while completing around 86 per cent of his passes.

His defensive statistics are far better than Kante and Jorginho, but he may need some time to adapt to the added intensity of the Premier League, should be arrive this summer.

The same may not be the case with Rice due to his vast Premier League experience, but Chelsea can ill-afford to spend the vast majority of their budget on one player with the defence also in need of strengthening.

Antonio Rudiger and Andreas Christensen are set to leave on free transfers when their contracts expire on June 30 while Marcos Alonso and Cesar Azpilicueta have also been touted for exits.

Hence, there could be a huge rebuild of their defensive department this summer and Sangare’s arrival for a reasonable fee would save them valuable funds to pursue ideal targets.