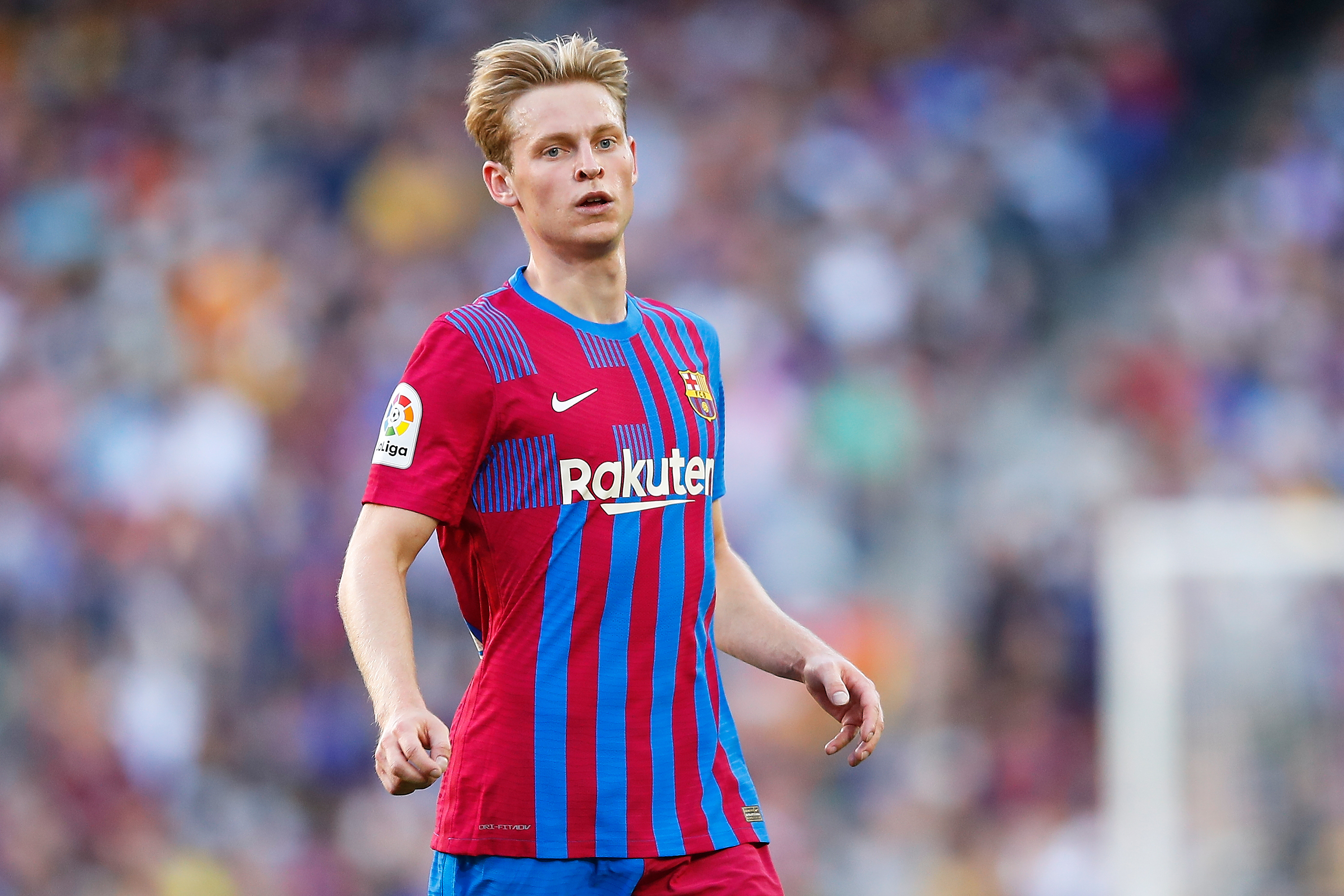 Chelsea are targeting an audacious £108m triple swoop on Barcelona to sign Frenkie de Jong, Gavi and Sergino Dest, according to reports via the Mirror.

After an excellent start to the season, things have come unstuck at Chelsea in recent weeks and they currently sit 12 points adrift of Premier League leaders Manchester City – who also have a game in hand – following Tuesday night’s draw at Brighton.

The pressure is mounting on Thomas Tuchel to get their campaign back on track and it looks like Chelsea owner Roman Abramovich is ready to back his under-fire manager in the transfer market.

The Mirror are citing a report from El Nacional that claims Abramovich has a ‘serious interest’ in signing three Barcelona players with the Russian billionaire ready to fund moves for de Jong, Gavi and Dest.

According to the Catalan outlet, Chelsea are wanting to send Saul Niguez back to Atletico Madrid following a disappointing loan spell and have identified de Jong as the man they want to replace him.

De Jong has struggled to settle at the Nou Camp since arriving from Ajax in 2019 and is no longer a guaranteed starter under boss Xavi Hernandez, so reports suggest Barca may be open to cashing-in on the Dutch international.

De Jong in for Saul

El Nacional claims that Chelsea are now ready to take advantage of the situation and could test Barcelona’s resolve with a £50m [€60m] offer as they look to lure de Jong to Stamford Bridge.

Tuchel is also in the market for another attacking right-back to support Reece James – who’s currently on the sidelines with a thigh injury – and the media outlet claims Chelsea are targeting a move for Dest. 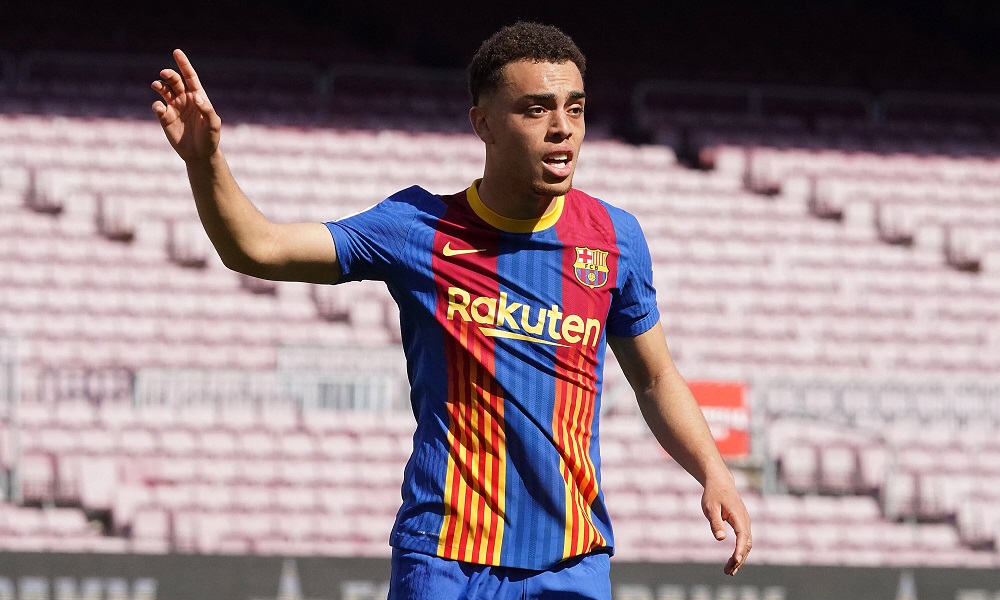 The United States international has been linked with a move away from the Nou Camp having struggled to hold down a regular place and El Nacional says Chelsea would have no trouble meeting Barcelona’s £16.5m [€20m] asking price.

The final player on Tuchel’s radar is Gavi and the report says Chelsea could trigger the 17-year-old’s £41.5m [€50m] buy out clause and offer the midfielder a huge pay rise to move to West London.

Gavi has emerged as one of the brightest young talents in European football and is seen as a potential future star at Barcelona so they’re desperate to keep hold of the Spanish international.

However, contract talks haven’t progressed as hoped and Chelsea could now take advantage by snapping Gavi up for just £41.5m – which would be a relative bargain given the teenagers immense potential.

We’ll have to wait and see how things develop but it would be a sensational triple swoop and a real statement of intent by Abramovich if Chelsea could sign de Jong, Gavi and Dest in raid on Barcelona that would set him back a cool £108m.