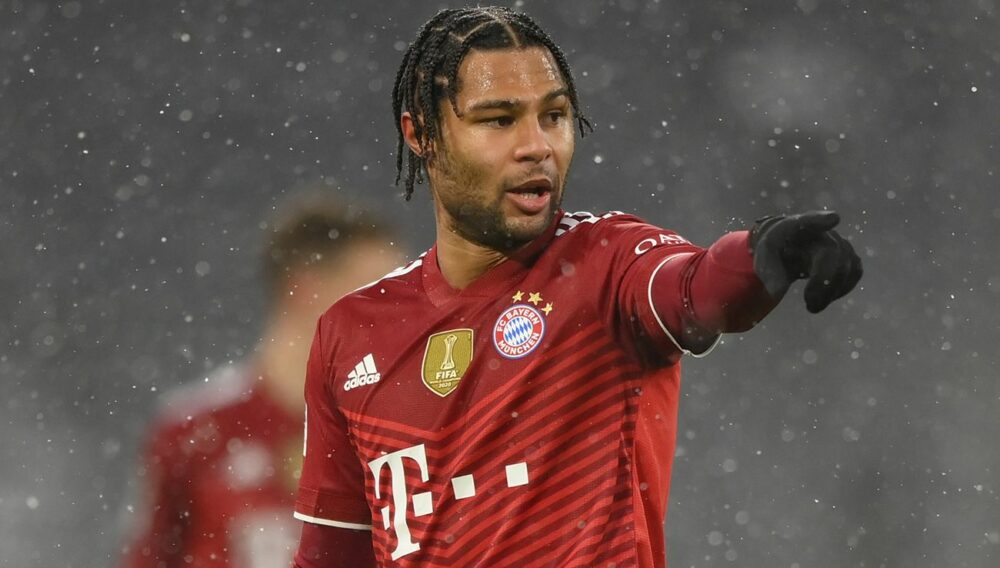 Gnabry has been a key player for the Bavarian giants over the past few years. He has been in fine form this campaign, bagging 12 goals and nine assists from 31 appearances.

Despite this, there appears an uncertainty over his future at the club amid the lack of progress in contract talks. The 26-year-old will enter the final year of his deal this summer.

He is eyeing a salary package similar to Leroy Sane and Kingsley Coman (€15m-per-year), but Bayern’s hierarchy have no plans of meeting his requirements as of now.

This could pave the way for his summer exit. Chelsea are ‘showing interest’ in the attacker, who is reportedly said to welcome a potential return to London in the near future.

However, there could be potential exits this summer. Werner has hardly started over the past few months, and he could be one of those pushing for a fresh challenge elsewhere.

Pulisic has also endured a tough spell under manager Thomas Tuchel, but he has recently had the rub of the green, having been reinstated into the starting line-up by the German.

A new winger does not appear a necessity for the Blues, but a move can’t be ruled out, considering there has been a lack of consistency among the wide attackers at the London club.

Gnabry would be a quality addition to the ranks, but there are no assurances that he could get the ground running from the off, considering the fortunes of Werner and Havertz.

The transition from the Bundesliga to the Premier League has not always been smooth with Manchester United’s Jadon Sancho having also taken six months to find his feet.

The former Arsenal graduate is currently valued at £63 million by Transfermarkt, but could be available for much less with his current deal expiring in just over 16 months.

Meanwhile, Bayern have found no resolution over his future, but there is no ‘poisoned’ atmosphere. He could yet stay if they come close to his wage demands, similar to what they did with Coman.