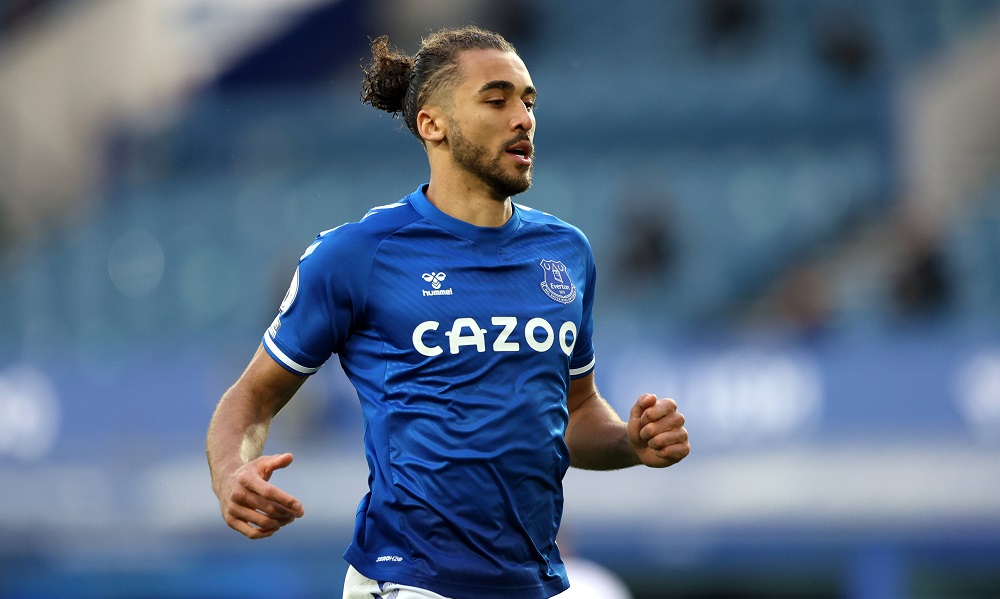 Arsenal are targeting moves to sign Alexander Isak and Dominic Calvert-Lewin as part of a major summer spending spree that could cost upto £180m, according to The Sun.

Mikel Arteta was frustrated in his attempts to strengthen his squad during the January transfer window after Arsenal missed out on a whole host of reported targets. The likes of Dusan Vlahovic and Arthur were strongly linked but the Gunners were unable to get deals agreed.

However, Arteta is now gearing-up for a busy summer as he continues to overhaul his squad and new strikers are a main priority for the Spaniard following Pierre-Emerick Aubameyang’s exit.

The Gabon hitman joined Barcelona earlier this week after falling out with Arteta and his exit has left Arsenal short of options up front. Alexandre Lacazette and Eddie Nketiah are the only senior strikers left and both are out of contract in June.

It means Arsenal are set to revamp their entire forward line this summer and The Sun says the north Londoners are targeting moves to sign Real Sociedad star Alexander Isak and Everton hitman Dominic Calvert-Lewin.

According to the newspaper, Isak has a £75m release clause in his contract and with four years left on his current deal, Sociedad are under no pressure to sell for anything less this summer.

Calvert-Lewin has developed into one of the best strikers in the Premier League in recent years and is now an England international so Everton will be desperate to keep hold of the 24-year-old. 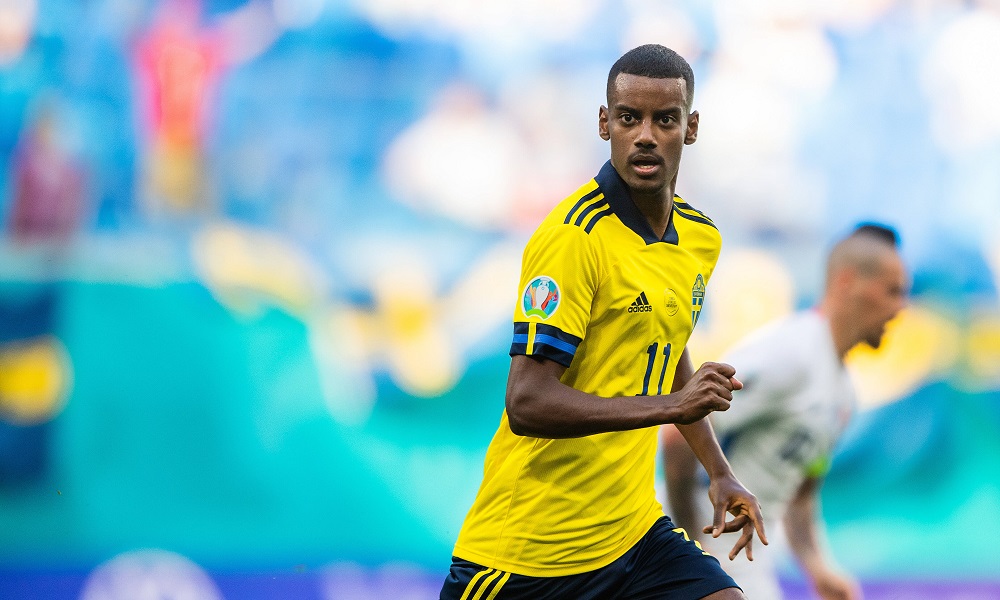 The Sun suggests it would take an offer worth around £60m to persuade the Merseysiders to cash-in so it could cost Arsenal around £135m to sign both Isak and Calvert-Lewin this summer.

Arsenal also need to strengthen in midfield as Granit Xhaka is tipped to leave at the end of the season while Mohamed Elneny is out-of-contract in June. The Gunners were linked with Ruben Neves in January and The Sun says Arsenal will renew their pursuit of the Wolves star over the coming months.

Neves has been a key player since joining the Midlands club from Porto in 2017 so the report suggests any deal to sign the Portuguese international would cost Arsenal around £45m.

With the Londoners facing a possible £180m bill to land their three main transfer targets, they’ll need to raise money to help fund their business. The likes of Matteo Guendouzi, Lucas Torreira, Hector Bellerin, Ainsley Maitland-Niles, Reiss Nelson, Alex Runarsson and Konstantinos Mavropanos will all be available for sale to help bring in money.

In addition, The Sun says owner Stan Kroenke is ready to finance another spending spree. Arsenal spent around £150m last summer on Ben White, Martin Odegaard, Aaron Ramsdale, Takehiro Tomiyasu, Albert Sami Lokonga and Nuno Tavares, and it looks like they could top that figure this coming summer.

It certainly promises to be a busy few months ahead for Arsenal but being able to offer potential new recruits Champions League football could prove pivotal, so Arteta is under pressure to finish in the top four this season.