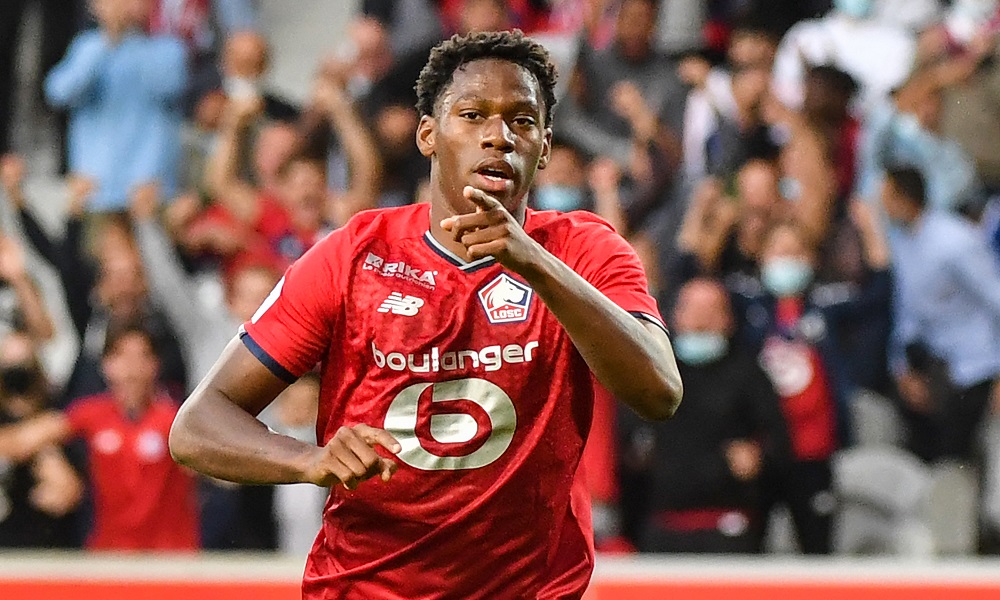 The Canadian striker has had a fine campaign with the reigning French champions, bagging 16 goals from 35 appearances across all competitions.

Despite his efforts, the club are languishing in the eighth spot on the table. They are already a staggering 23 points behind leaders Paris Saint-Germain.

Champions League qualification is still within reach with a seven-point gap, but the striker appears determined to leave Lille when the transfer window reopens.

Les Phoceens are likely to demand a fee between £38-46m for the striker, who will hold out for a move to a Champions League club ahead of next season.

Arsenal are long-term admirers of David. They previously scouted the 22-year-old at former club Gent, and have now identified him as a top striker target.

David perfectly fits into the club’s policy of pursuing young players with experience. At his current age, he has plenty of room for improvement while adapting to manager Mikel Arteta’s tactical system.

The Gunners would have a distinct advantage over other clubs, considering they have already done business with Lille. Gabriel Magalhaes and Nicolas Pepe were both signed from the French outfit.

The latter was signed for a club-record fee which is being paid over multiple yearly instalments. With the good association between the clubs, Lille could accept a similar proposal for David this summer.

However, the main stumbling block could be Champions League qualification. Arsenal are presently two points behind fourth-placed Manchester United with three matches in hand.

Arsenal look in the driving seat to secure a top-four spot, but there are no assurances until they can get the job done. A return to the Champions League could be pivotal to landing their prime targets.

They could target two centre-forwards during the next transfer window, considering both Alexandre Lacazette and Eddie Nketiah could leave at the expiry of their contracts in June.