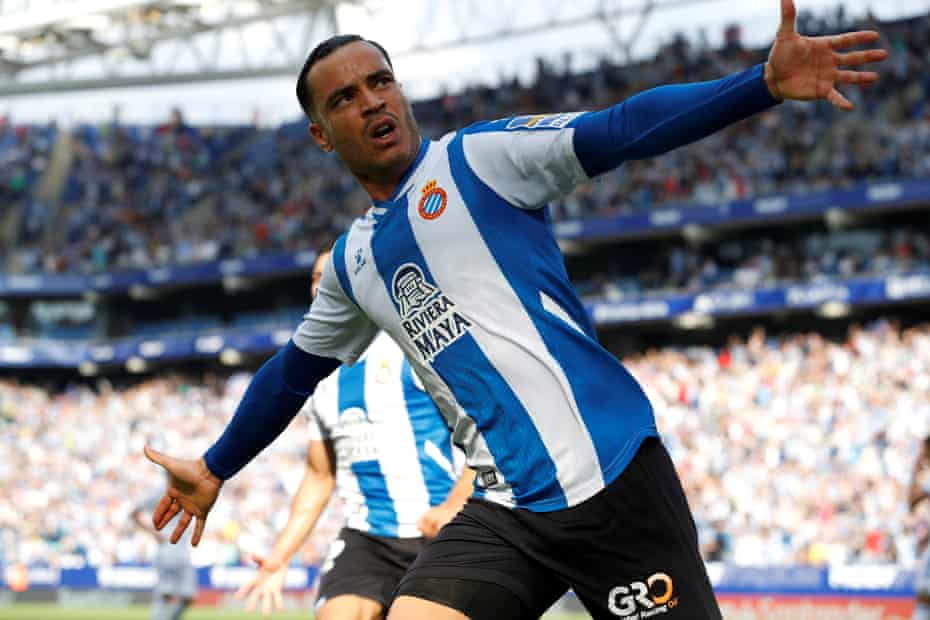 Arsenal are showing a keen interest in signing Espanyol striker Raul de Tomas this month after failing in their attempts to land Dusan Vlahovic, according to AS.

Gunners boss Mikel Arteta knows he needs to strengthen his squad before the transfer window closes on January 31st if Arsenal are to maintain their push for a top four finish this season.

The need for a new striker was highlighted once again during last weekend’s hugely frustrating 0-0 draw with Burnley at the Emirates Stadium with 22-year-old Eddie Nketiah the only senior attacking option available on the bench.

Pierre-Emerick Aubameyang has been banished from the Arsenal squad after being stripped of the captaincy and is expected to leave the club over the coming days so Arteta is desperately trying to bring in a new striker.

Arsenal have been chasing Vlahovic all month after making the Fiorentina hitman their prime target but that pursuit looks dead in the water with the Serbian international now in talks to join Juventus.

It’s left the north Londoners looking for alternative targets and while Real Soceidad striker Alexander Isak has been linked, AS are now claiming that Arsenal are showing a keen interest in Espanol hitman Raul de Tomas.

The Spanish outlet claims the 27-year-old has the ‘complete liking of Arteta’ and Arsenal could now make a late swoop to try and land de Tomas after scouting the Espanyol ace for several months.

According to AS, the La Liga side are aware of Arsenal’s interest but a deal won’t come cheap as de Tomas has a release clause set at £58.6m [€70m] and Espanyol are under no pressure to sell for anything less as his contract runs until 2026.

Not only that, but Arsenal will also face competition as the report says Premier League rivals West Ham, Leeds and Leicester are also keen on de Tomas while Juventus have also been keeping a close eye on his progress.

The Spanish striker has scored 12 goals in his 21 La Liga games so far this season so he certainly knows where the goal is and would give Arsenal another top class option up front, but we’ll have to wait and see whether Arteta decides to formalise his interest over the coming days.