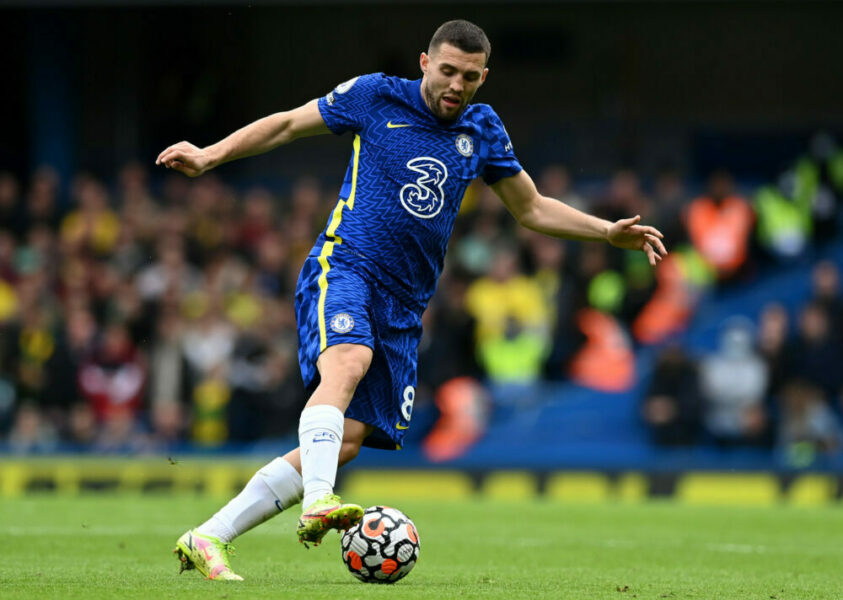 Chelsea welcome Lille to Stamford Bridge for the first leg of their Champions League round of 16 tie on Tuesday.

The Blues were far from convincing against Crystal Palace last weekend, but registered a 1-0 Premier League win thanks to Hakim Ziyech’s late 89th-minute strike.

The club have now won their last five games across all competitions, and will be aiming to continue the streak against the reigning French champions in midweek.

Chelsea manager Thomas Tuchel has injury concerns to contend with ahead of the game, but may still look to make changes from the weekend’s derby triumph.

Here is how Chelsea could line up against Lille:

Goalkeeper: Edouard Mendy had a quiet game against Palace. He had some good fortune with Michael Olise and Wilfried Zaha seeing their shots go inches wide of the far post. The Senegal star is expected to start in goal against Lille as he has been the first-choice goalkeeper for the league and European games when available. 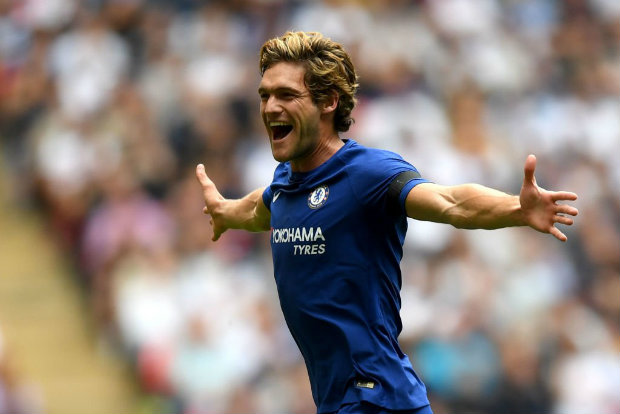 Defence: Thiago Silva and Antonio Rudiger were hugely influential to the derby win as they resisted Palace’s quest to open the scoring. The duo should be fancied to keep their places in central defence.

Andreas Christensen was overlapped by Wilfried Zaha on a few occasions from right-back, and his display was unconvincing. Despite this, he could keep his place with Cesar Azpilicueta still doubtful to feature. Reece James has yet to return to full training following his hamstring injury.

On the opposite end of the defence, Marcos Alonso could return to the Chelsea starting line-up ahead of Malang Sarr. He delivered the key cross for Ziyech’s goal, having come off the bench in the 74th minute.

Midfield: Christian Pulisic started in a midfield three against Palace before advancing forward. The United States international did not have any impact on the proceedings. Tuchel may opt for more defensive assurance on Tuesday with Mateo Kovacic replacing Pulisic. 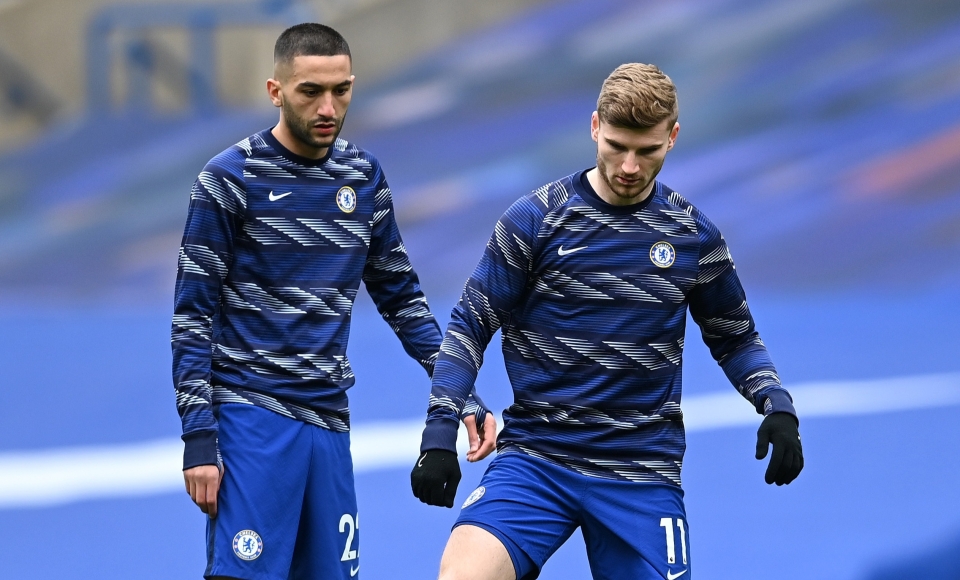 The £40.5m star should partner Jorginho and N’Golo Kante. Similar to Pulisic, Kante featured in an unfamiliar role on Saturday. He was playing close to Romelu Lukaku up front. The Frenchman could be better off sticking to his defensive duties for which he is best suited.

Attack: Ziyech should be a confirmed starter on the right wing, having scored for the third league game running. Kai Havertz may continue on the opposite flank for Chelsea. Callum Hudson-Odoi may not be deemed fit following an Achilles issue. Mason Mount is unlikely to make the starting line-up, as per Tuchel.

Lukaku had a positive impact at the Club World Cup with goals in the semi-final and final, but he was poor in the derby at Selhurst Park. The Belgian managed just seven touches over the course of 90 minutes. He could drop to the bench to hand a rare starting role for Timo Werner. 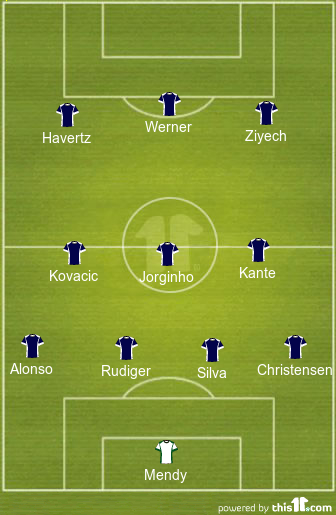