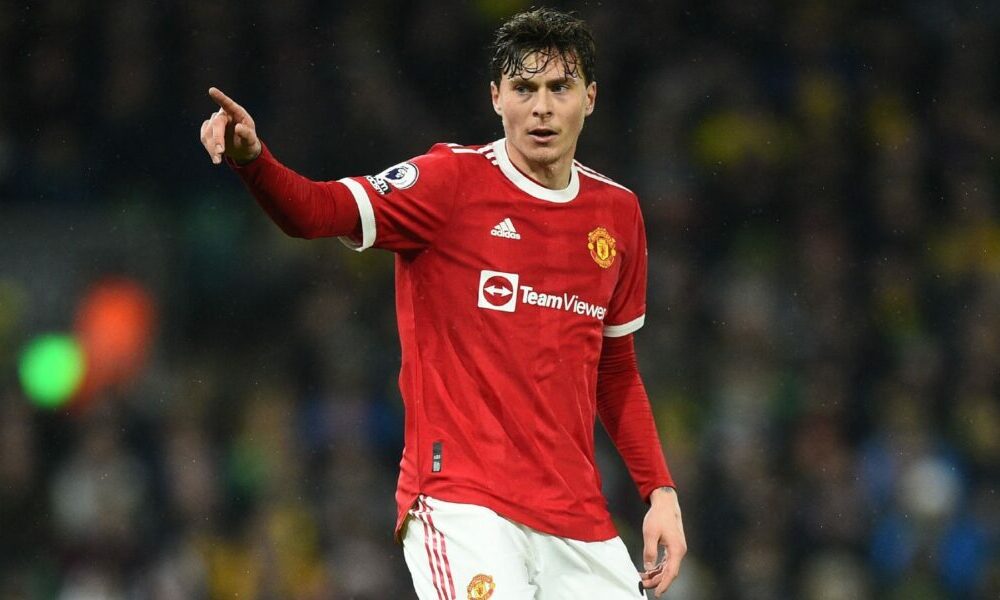 The Red Devils have been in a dismal run of form since the winter break. They suffered a shock FA Cup fourth round exit to Middlesbrough which has been followed by back-to-back Premier League draws against Burnley and Southampton.

United were ahead at the midway stage of both league games, only to squander their advantage immediately after the interval. Despite those results, they are only one point behind fourth-placed West Ham United with a game in hand.

However, Arsenal seem best placed for the final Champions League spot. The north London club are just two points behind the Hammers with three extra games to play. United must return to winning ways tomorrow to keep their top-four hopes alive.

Here is how Man Utd could line up

Goalkeeper: David de Gea has been exceptional in goal throughout the campaign and came up with a strong one-handed save to deny Southampton’s Armando Broja last weekend. It has been a common recurrence in recent months with the backline being vulnerable. The Spaniard is expected to start between the sticks.

Defence: There could be a couple of changes in defence. Harry Maguire was disappointing defensively for the second game running, but his mistakes did not directly contribute to goals with De Gea and Raphael Varane covering up. It could be time for manager Ralf Rangnick to mull over possible rotation with Victor Lindelof pushing for a recall.

We fancy the 27-year-old Swede to accompany Raphael Varane in central defence. Diogo Dalot seems to have established himself as the undisputed right-back for Man Utd, but the same can’t be said about Luke Shaw. Alex Telles could make his comeback, having had multiple training sessions after his coronavirus setback.

Midfield: Scott McTominay and Paul Pogba look set to partner each other for the fourth game running. Pogba has put in impressive displays since his injury comeback this month, and recently won 11 duels against Southampton.  The duo appear set to keep their places. Fred could be involved after his Covid absence, but he may not play from the off. Nemanja Matic is set to be ruled out after picking up a shin injury earlier last week.

Forward: Marcus Rashford delivered the perfect cross for Jadon Sancho’s goal against the Saints, but he was largely ineffective in other phases of the game. The England star could be dropped to the bench with Anthony Elanga replacing him.

With Elanga likely to play on the left wing, Sancho should switch to the opposite flank. Bruno Fernandes and Cristiano Ronaldo will certainly keep their places. Jesse Lingard is Fernandes’ immediate replacement, for the number 10 role but he has hardly played under Rangnick.

Edinson Cavani is nursing a groin problem, and he is set to miss out against Brighton. Ronaldo has not scored since the turn of the year, and it is currently his worst goal drought since 2009. The Portuguese needs to find his scoring boots, having squandered chances in recent games.

How Man Utd could line up against Brighton 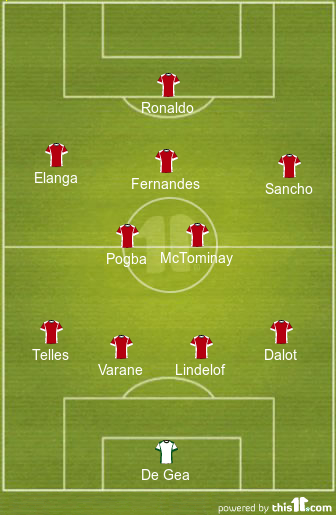