Manchester United take on Watford at Old Trafford on Saturday afternoon. Here is the line-up we expect Ralf Rangnick to select.

Goalkeeper: There won’t be any change between the sticks as David De Gea is expected to keep his place once again so Dean Henderson will have to settle for a place on the bench.

Defence: However, Rangnick is likely to mix things up in defence and revert to a flat back four. Raphael Varane made his return to action on Wednesday night following a stomach issue and he should keep his place. Harry Maguire is also likely to start once again so Victor Lindelof is the man expected to drop out.

Luke Shaw should start once again at left-back ahead of Alex Telles. Aaron Wan-Bissaka is pushing for a recall after not featuring during Man Utd’s 1-1 draw with Atletico Madrid but Diogo Dalot may get the nod due to his attacking instincts.

Midfield: Scott McTominay missed the Champions League last-16 first leg draw due to illness and he remains a doubt to face Watford this weekend.

Therefore, Fred is expected to keep his place alongside Paul Pogba in the middle of the park. Nemanja Matic will have to settle for a place among the substitutes. 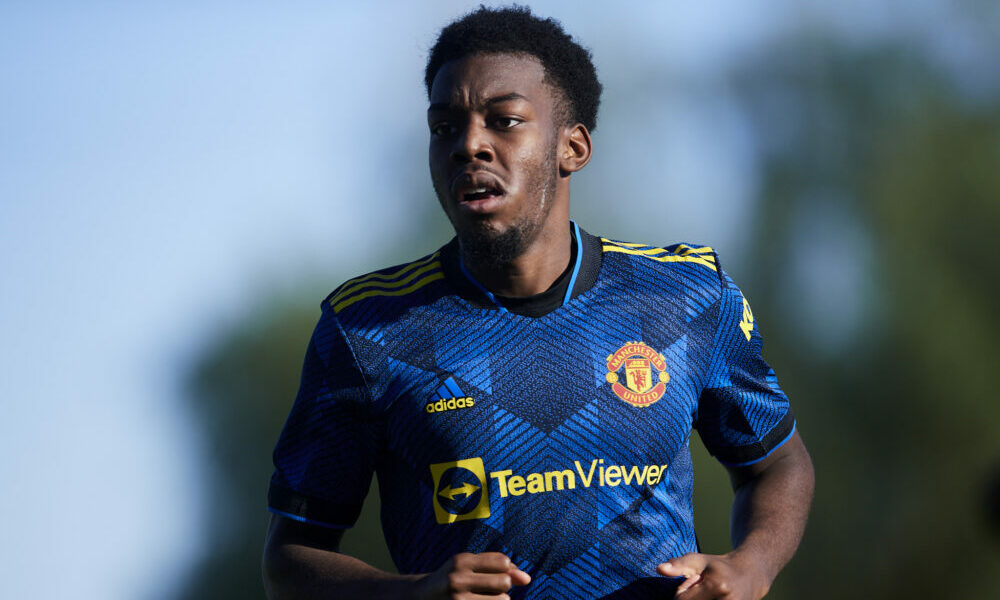 Bruno Fernandes will retain his place in the attacking midfield role so Juan Mata will miss out on a starting position once again.

Attack: Edinson Cavani was forced to miss the trip to Spain in midweek due to an on-going groin injury. The Uruguayan international hasn’t trained recently so is likely to miss out again on Sunday.

Cristiano Ronaldo should therefore lead the line up front for Manchester United. The Portuguese superstar will be hoping to get back among the goals having only found the net once in his last seven Premier League appearances.

Jadon Sancho should keep his place in attack but we may see Marcus Rashford dropping to the bench after a disappointing showing in Madrid. Anthony Elanga is pushing for a recall after the 19-year-old came off the bench to score a vital equaliser against Atletico.

Here is how Manchester United could line-up: